Akola is a city located in Maharashtra’s Vidarbha region. One of the main cities in the Vidarbha region, Akola has seen a lot of development in the last few decades and is still continuing to grow for the better. It is known for its rich production of sugar and also has many oil mills and a flourishing grain market. The city has also observed a good growth in the IT sector. It also boosts of a rich culture. 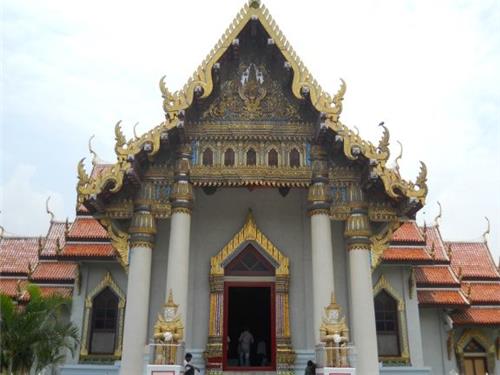 Akola District had once been a part of Vidarbha, the legendary kingdom that finds a mention in the epic Mahabharta. Along with Berar it was also a part of the Maurayan Empire from 272 to 231 BCE and was ruled by king Ashoka. The entire province along with Akola, that was then a small part of it, came under the rule of the Satavahana dynasty in the 2nd century BC. After this, the Vakataka dynasty took over and ruled the province for almost 3 centuries until the 6th century. Chalukya dynasty then came into power and ruled Berar for until the 8th century.

After having ruled the province for nearly 2 centuries it lost power at the hands of the Rashtrakuta dynasty in the 10th century only to regain power in the 10th century. Finally, the Yadava dynasty tool over and ruled the province for two centuries until the 14th century. Berar then came under the Muslim rule. The Mughals ruled it during the 17th century. In around 1734, the Berar province came under Maratha rule. After more than a century, it came under the rule of British East India Company in the year 1853. Berar was then divided into East and West Berar amd Akola district became a part of West Berar. After independence, Berar was divided into different states and Akola formed a part of the Bombay state. In 1960, when Bombay got divided into two states, Akola formed a part of the new Maharashtra State.

The city has given some notable personalities who excel in different fields. These are:

Dr. Vijay P. Bhatkar: The development of Param supercomputers was led by Bhatkar who was born in Murtijapur near Akola.  Some of the notable personalities from

Dr. Vitthal Wagh: He is a famous Varhadi dialect songwriter and poet.

Located at a longitude of 77.07 degree east and latitude of 20.7 degree north, Akola lies at an altitude of 925 ft above the sea level. The place sees a tropical savanna climate almost all through the day. It lies on the Tropic of Cancer and gets really hot during the summer season. The temperature rises up to 48 degree C around this time. Akola witnesses rainfall mostly during between the months of June and September. Average rainfall here ranges around 800 mm.

The city is bordered by the Melghat hills and forest region. Purna river lies at the north border of the district and this the top northern region of this district is located in its watershed. Many other rivers and tributaries including the Morna river, Aas river, Shahnur river, Uma river, Katepurna river, Vaan river and Maan river. Among the various dams in the region, the Mahan dam on Katepurna river is quite well known.

Business and Economy in Akola

Economy in Akola is growing at a steady pace and both large and small scale industries from various sectors continue to contribute towards its growth with the agriculture sector being the major contributor. It is an important trading and commercial center. Popularly known as the cotton city, Akola boasts of its cotton production and houses several textile mills. It is the biggest cotton-producing district in the country. In addition to this, it is also known for the production of jowar, pulses, soyabean and oil.

The well established transportation and communication system and Paras Thermal Power Station that provides uninterrupted power supply have all contributed towards its commercial growth over the years.

Though Akola is not a major tourist spot, it sees quite a few travellers, coming in for both leisure and business purpose. On your visit to this city you can check out the following places for re-creation:

Shahanur Fort: This ancient fort constructed in 10 A.D. by the Gond Kings is certainly worth a visit. It is also referred to by the name Narnala. This name was given by Rajput Ruler Narnal Singh. 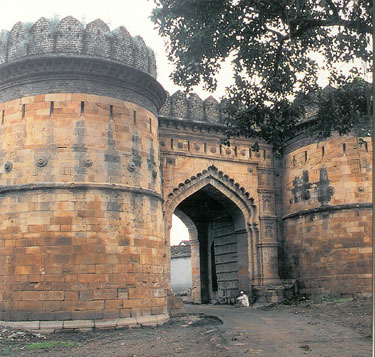 Narnala Wildlife Sanctuary: Don’t miss this place on your visit to Akola. Located at a distance of 40 km from the city, it is home for different species of flora and fauna including sambar, leopard, elephants, bears. Trees such as teal, salai and kusum are a common site here.

Nehru Park: This amusement and water park is a great place to rejuvenate. Besides rides and rope way you can also enjoy a lot of other fun activities here. India’s first 3D planetarium installed here attracts several tourists. You can also enjoy a fabulous laser show and sit beside the musical fountain set up here. The park also encompasses a snake park which is home for a variety of snakes among which are certain endangered species.

Akola also encompasses many big and small temples and other places of religious importance. While you would be able to locate one such place in almost every locality in the city, here are some of the famous religious spots that people visit from far and wide:

Ashok Vatika: Located in the heart of the city, Ashok Vatika encompasses the statues of Gautam Buddha, Mahatma Jyotirao Phule and Dr. B R Ambedkar and is considered to a place of great religious reverence for the buddhists and dalits. Large number of people gather here to offer prayers. A must visit for those seeking inner peace.

Shegaon: Another place of religious importance, Shegaon is visited by several pilgrimages from different parts of the country, especially Maharashtra. It is dedicated to Gajanan Maharaj and is located at a distance of 35 km from Akola. Its history dates back several centuries. 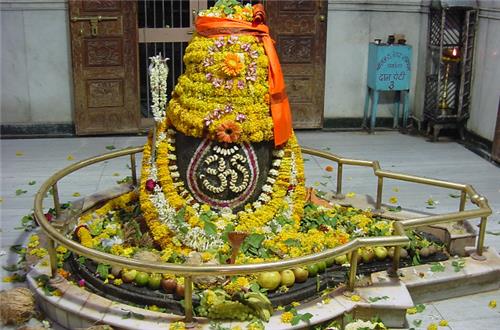 Raj Rajeshwar Temple: This is one of the oldest Shiva temples in the city and sees large number of people gathering to offer prayers to the lord, especially on Mondays. Akola is also referred to by the name, Rajeshwar Nagari.

Hotels and Restaurants in Akola

Here ia a list of the various hotels and restaurants in the city. You may opt for one on your visit here to have a comfortable stay. 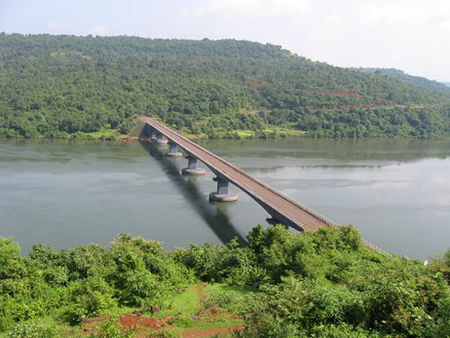 Akola has been divided into 4 zones and as many as 73 electoral wards. On 1st October 2001, Akola Municipal Corporation came into being. It is headed by the Municipal Commissioner and Mayor. The Deputy Mayor helps them in carrying out various tasks. Several committies including the Sanding Committee, Law Committee, Women and Child Welfare Committee, City Development Committee, Education Committee and Four Zonal Committee have been formed to manage the tasks appropriately. The work has been distributed tactfully among different departments so that all the tasks are handled well. 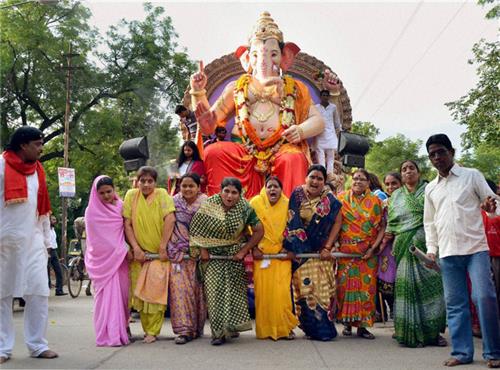 The culture of Akola is quite like the other Maharashtrian cities. People of different cultures and religions reside in the city and it thus enjoys a varied culture. Marathi is the most commonly spoken language here however you will also see a good number of Hindi, English and Urdu speaking people.

With the population consisting of Hindus, Muslims, Sikhs, Christians and Buddhists various festivals including Diwali, Holi, Dussehra, Eid, Ganesh Chaturthi, Buddha Purnima and Shivratri are celebrated with great zeal here. Akola is known for cultural activities such as theatre, sports, music, literature and spirituality. There are various schools that specialize people in these fields. Many students are attracted to the city because of these activities.

Whether you are looking for household items, clothes, electronics or items of luxury, you will get it all here. Given below are the various markets situated in Akola:

Several state and national level tournaments for different games are held here each year. Cricket, Football, Vollyball, Hockey, Badminton, Boxing, Kabaddi, Chess and Carrom are played here. Let us have a look at the various stadiums and playgrounds located here:
Besides these, PDKV’s Sports Stadium, Officer’s Club and City Sports Club are the other stadiums here that see sports lovers from different fields gathering around to indulge in their favourite sports.

The transportation system of the city is well intact. Akola houses a domestic airport by the name, Shivani Airport however it is non-functional. The airport nearest to Akola is at Nagpur.  It offers both national and international flights.

It is easy to commute within the city. Buses as well as autorikshaw are the common public transports used here. Buses are also available to travel to other parts of the state. These are an economical means of transport. The service as well as the frequency of buses is good.